Lobster Season in the Florida Keys

At the top of every diver’s bucket list is lobster season in the Florida Keys. Lobster diving is a lot like spearfishing—harder than you think. And there’s a reason why lobster divers are also known as "bug hunters”. These critters are hard to find, and crustaceans come from the same phylum as insects, Arthropoda.

When is lobster season in the Florida Keys?

The regular lobster season in the Florida Keys is always August 6 through March 31.

When is mini lobster season?

The two-day mini lobster season is always the last consecutive Wednesday and Thursday in July. Make sure to verify dates and regulations with Florida Fish and Wildlife.

What is the minimum size limit?

A legal lobster has a carapace (shell that covers its body) length greater than or equal to three inches and weighs about one pound.

What is the daily bag limit?

You may keep six lobsters per person per day in Monroe County (the Florida Keys). The possession limit on the water is equal to the daily bag limit.

Do I need a Florida lobster license?

The charter fleet at Hawks Cay carries a lobster license that covers all passengers onboard, so there is no need for lobster divers to carry their own license.

Where do you hunt for lobster?

Lobsters prefer reefs and rocking outcroppings, but those caught unprotected on the open sand are not easy pickings. With one flip of the tail these critters can take off, leaving a diver bewildered and empty-handed.

Learn how to identify an egg-bearing female. Female lobsters carry eggs (you will see them directly under the tail) for about a month anytime between April and August. An egg-bearing female is said to be "berried," and under the regulations they must be released unharmed. The harvest of lobster is prohibited during both the two-day sport season and regular season in Everglades National Park, Dry Tortugas National Park, and no-take areas in the Florida Keys National Marine Sanctuary. 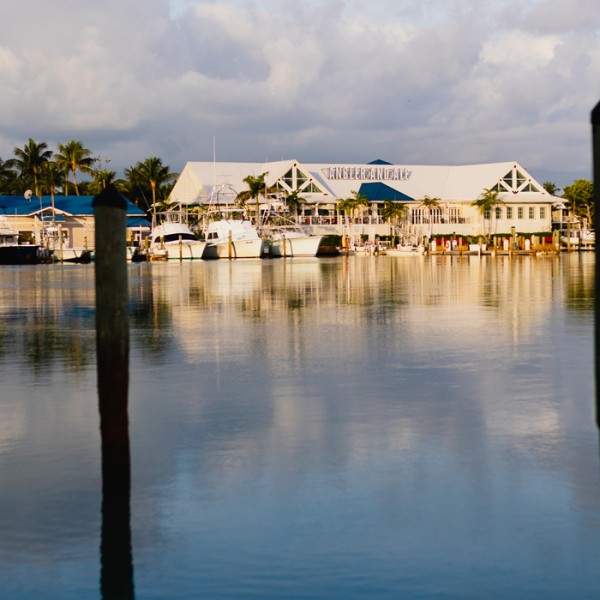 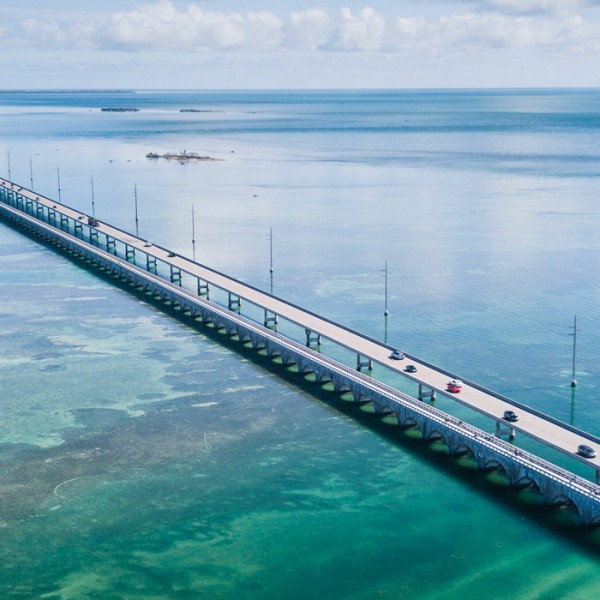 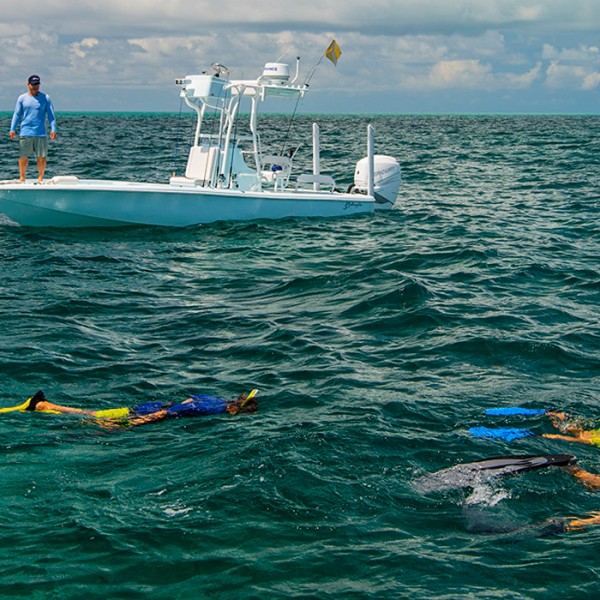 Learn a Thing (or Three) at Hawks Cay Resort