Skip to main content
Home of The Saltwater Experience

Saltwater Experience & Into the Blue

As seen on NBC Sports, Sportsman Channel, Fox Sports Sun, Waypoint TV and other channels, Saltwater Experience is on its 15th season and counting. And for 12 years, the renowned sport fishing show has partnered with Hawks Cay using our full-service marina and resort to prepare for thrilling days on the water. Whether its bonefish, tarpon or snook, there's always something to be caught while fishing in the Florida Keys. Captains and co-hosts Tom Rowland and Rich Tudor are committed to the art of inshore fishing and educating viewers on various techniques. If you’re lucky, you might just catch them swapping fish tales on the deck at Angler and Ale after a long day on the water.

From listening to Captain Rowland's thrilling outdoor adventures on his podcast to streaming the latest episode of Saltwater Experience, you won't want to miss out on these exciting stories taking place on sea and land. Here are a few ways to access top-notch content: 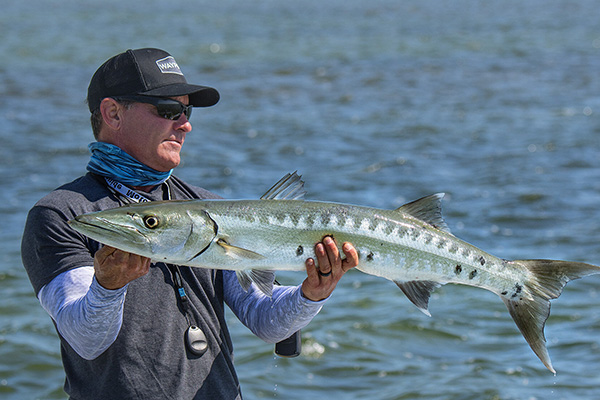 With more than 16 years as a co-host, and the creator, of Saltwater Experience, meet Captain Tom Rowland. Growing up fishing in Tennessee, his experience ranges from backcountry mountain streams to the Florida Everglades and beyond. Captain Rowland boasts more than 65 top five finishes in various tournaments throughout the Florida Keys.

From fly-fishing to conventional tackle fishing, discover some of Captain Rowland’s tournament highlights: 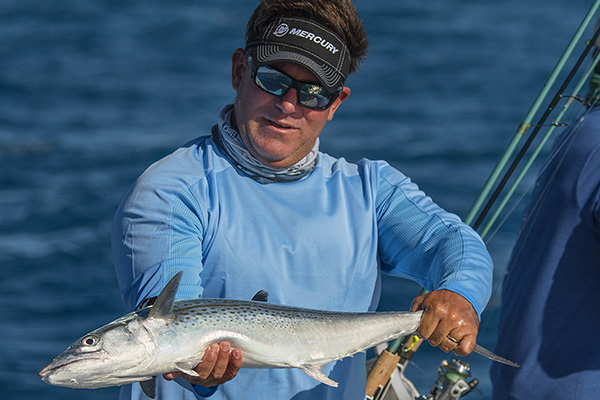 Calling South Florida home, Captain Rich Tudor grew up fishing in the Keys and has won more than 100 titles for inshore saltwater fishing tournaments. In 2003, he teamed up with co-host Captain Rowland, to become one of the most competitive inshore fishing teams in the world. His passion and expertise in the sport has led him to co-host Saltwater Experience for more than 16 years.

Taking home win after win in the Florida Keys and other competitions, discover some of Captain Tudor’s tournament highlights: 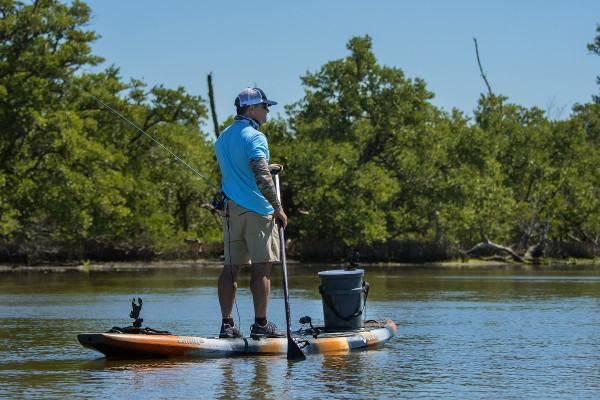 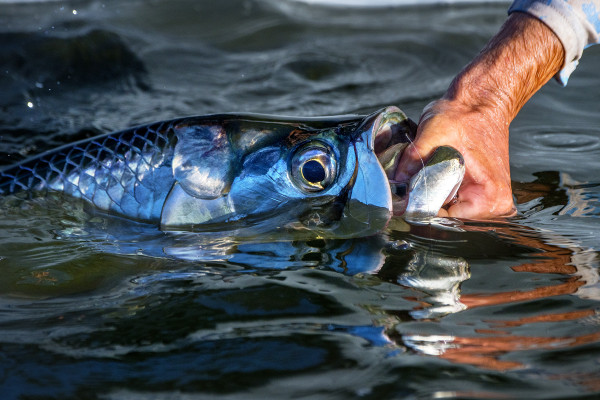 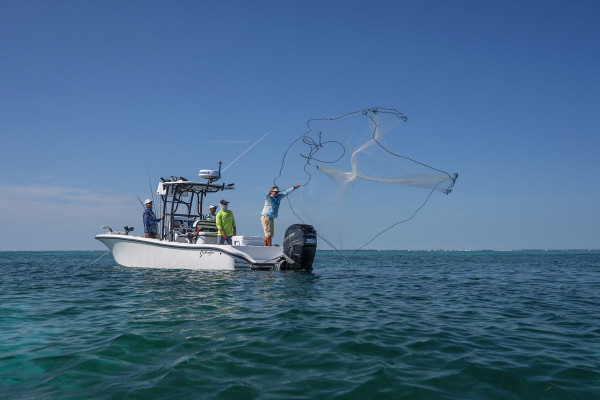 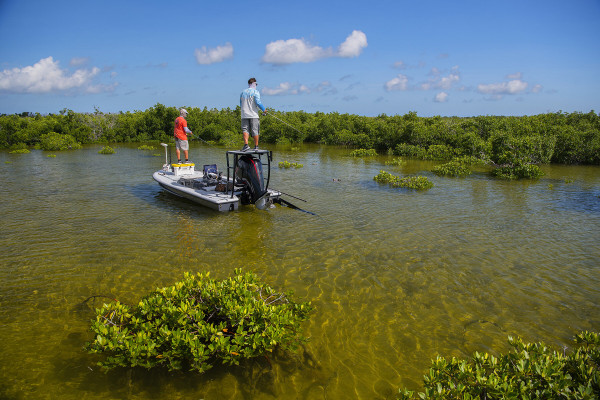 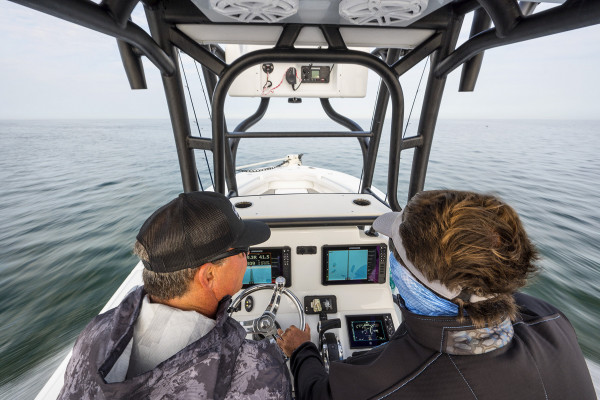 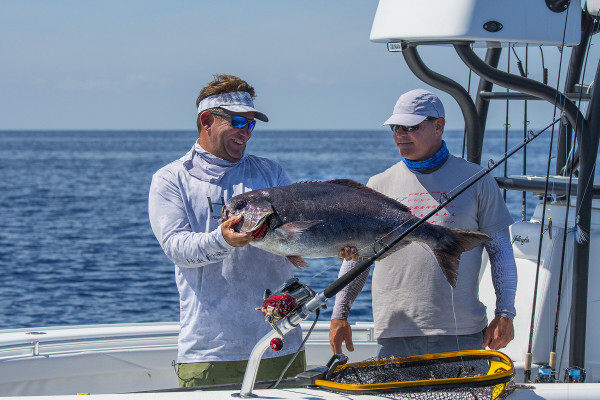 Into the Blue is on its 12th season and counting with viewership on the Discovery Channel, Fox Sports Sun, Sportsman Channel, Waypoint TV and other channels. The sport fishing show has been a partner of Hawks Cay, calling our marina and resort home as Captains Scott Walker and Stever Rodger spend the days deep sea fishing for big game fish from sailfish to marlin.

Follow along Captains Walker and Rodger as they chart a course into the deep sea. Stream Into the Blue episodes and watch videos for world-class adventures and offshore tips and tricks. 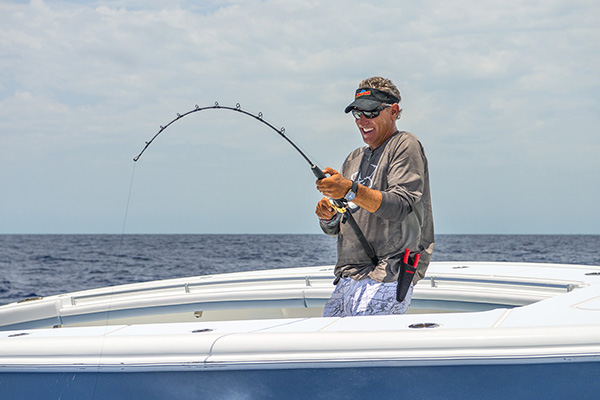 Meet Captain Scott Walker who has fished in the Keys, Caribbean and mid-Atlantic for more than 30 years. Fishing in waters all over the world, he has also been a charter boat captain and tournament angler for more than 25 years, winning more than $1 million in professional fishing prize purses. Along with Captain Steve Rodger, Captain Walker has hosted Into the Blue for more than 12 years.

With numerous successes, discover some of Captain Walker’s tournament highlights: A Key West native who grew up fishing and diving, Captain Steve Rodger has co-hosted Into the Blue for more than a decade. For more than 20 years, he has been a full-time charter boat captain—and not to mention, he is the Key West record holder for the largest Mahi Mahi weighing in at 72.4 pounds! Called by the sea, Captain Rodger is also a world-class freediver and spear fisherman.

A champion angler, discover some of Captain Rodger’s tournament highlights: 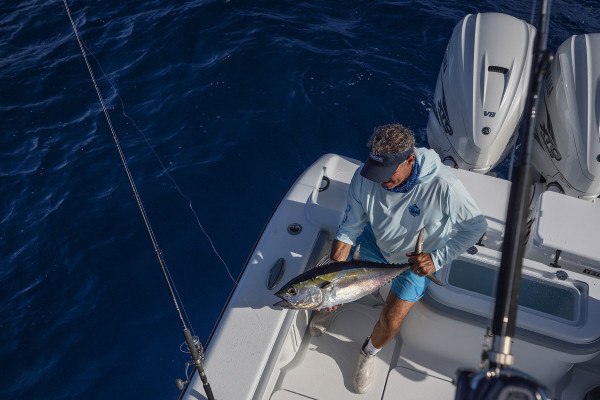