The Hawks Cay Marina is home to some of the finest backcountry fishing charters in the Florida Keys. These guys have been fishing the flats for as long as they can remember. They know the secret spots. They know what’s biting. And they know how to show you a heck of a time. Whether it’s on a fly rig or a spinning rod, if you love big fish on light tackle, the backcountry Captains at Hawks Cay Marina are the ones to call.

Of all the thrills an angler can experience, few, if any, match the excitement of casting to a tailing Bonefish or Permit and watching anxiously as the fish takes your bait and screams across the flat. Flats and backcountry fishing is ideal for both advanced anglers looking for a shot at landing a Florida Keys Inshore Grand Slam (Bonefish, Tarpon, Permit); as well as for beginner fishermen who prefer fishing in calm, shallow waters, as opposed to heading offshore. You and a guide will actually hunt for, and sight cast to, the Keys' most sought-after game fish using fly or spinning gear.

Your inshore Florida Keys charter experience will fish the clear shallow flats around Duck Key, where you'll target Bonefish, Permit, Tarpon, Sharks and Barracuda. Or journey into the pristine backcountry waters of Everglades National Park, where you'll catch Snook, Redfish, Tarpon, Snapper, Jacks, Trout and more. Backcountry trips are also popular with wildlife enthusiasts looking to witness nature in its purist and most untouched form. On any trip into the Everglades, you may spot porpoises, manatees, saltwater crocodiles, sea turtles and a variety of bird species, as well as a collection of plants, trees and flowers seen nowhere else in the world.

Hawks Cay Resort is home to some of the best Florida Keys flats and backcountry guides, and offers a complete fleet of flats skiffs and bay boats that can accommodate two to three anglers per trip.

The bay boat is small enough to fish the shallows for Bonefish, Permit and Tarpon, and stable enough to venture out to the reef on calm days. Bay fishing boats range in length from 20 to 24 feet and can accommodate up to four anglers.

Specifically designed for sight fishing the shallow Florida Keys flats and the backcountry, flats skiffs allow you to fish where most other boats can't. Most flats boats come equipped with a poling platform (on which the guide stands and poles you across the flat) and an open casting deck where you will cast for Bonefish, Permit, Tarpon and more. Flats/Backcountry fishing boats range in length from 16 to 24 feet. While some of these boats can fish up to four anglers for general backcountry action, if you really want to be stealthy on the Flats, limit your numbers to one to three anglers.

Common from 40 to 50 pounds, big fish of 100 to 150 pounds aren't uncommon in our waters. Recent Florida record 243 pounds. Best February through June. Renowned for their challenging fight and jump. 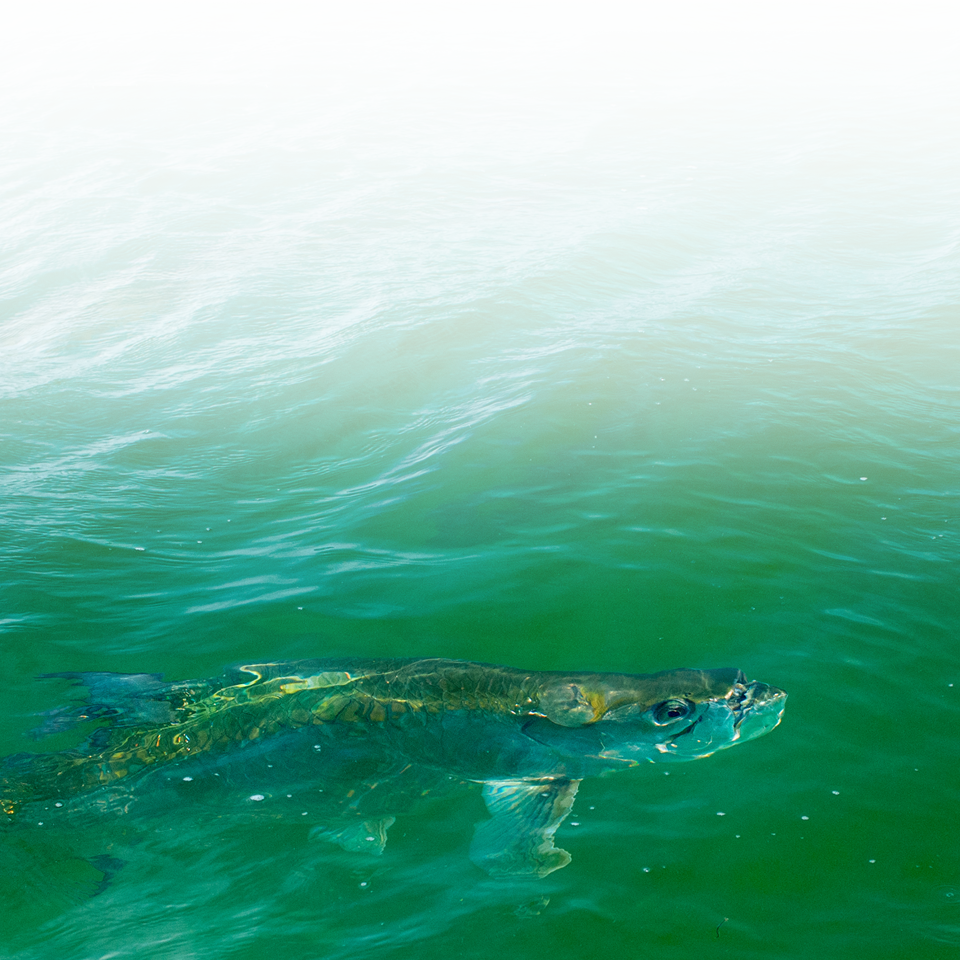 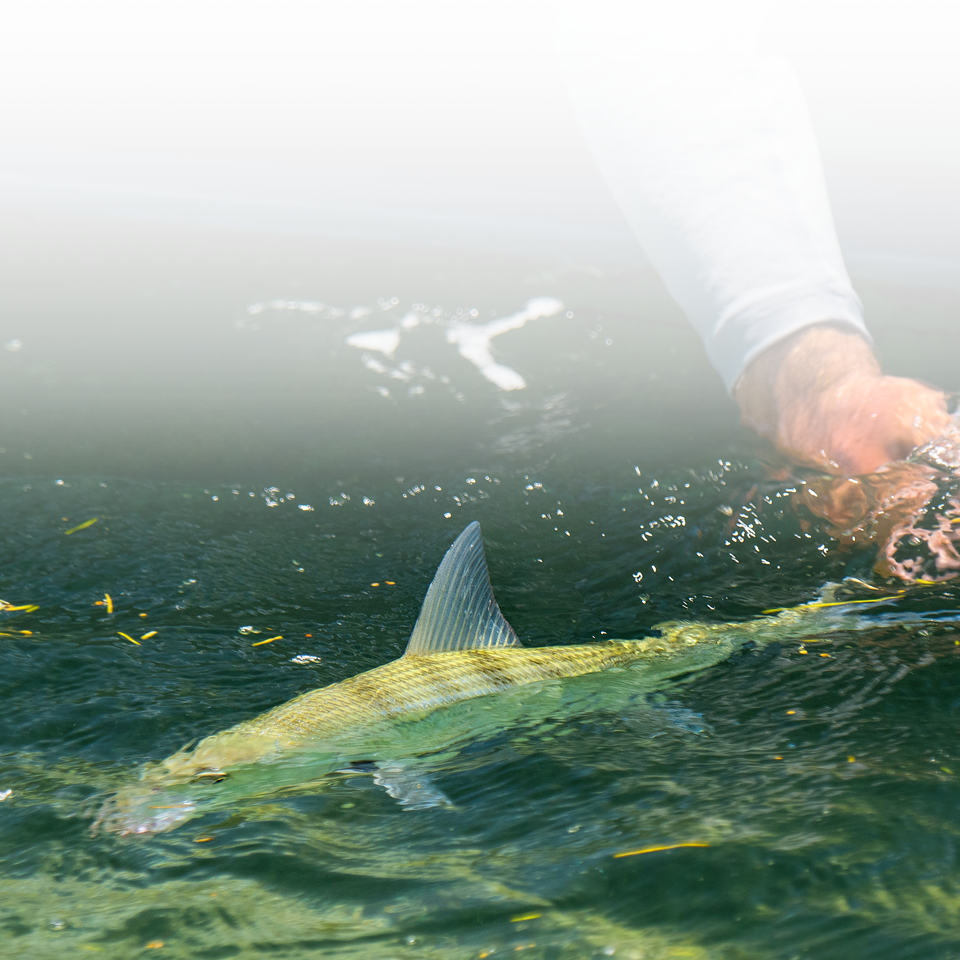 Snook fishing is a Florida Keys specialty. Most catches are 3 to 15 lbs, 16 to 30-pounders are also common. The current Florida record is 45.75 pounds. Snook fishing is best in spring and summer. 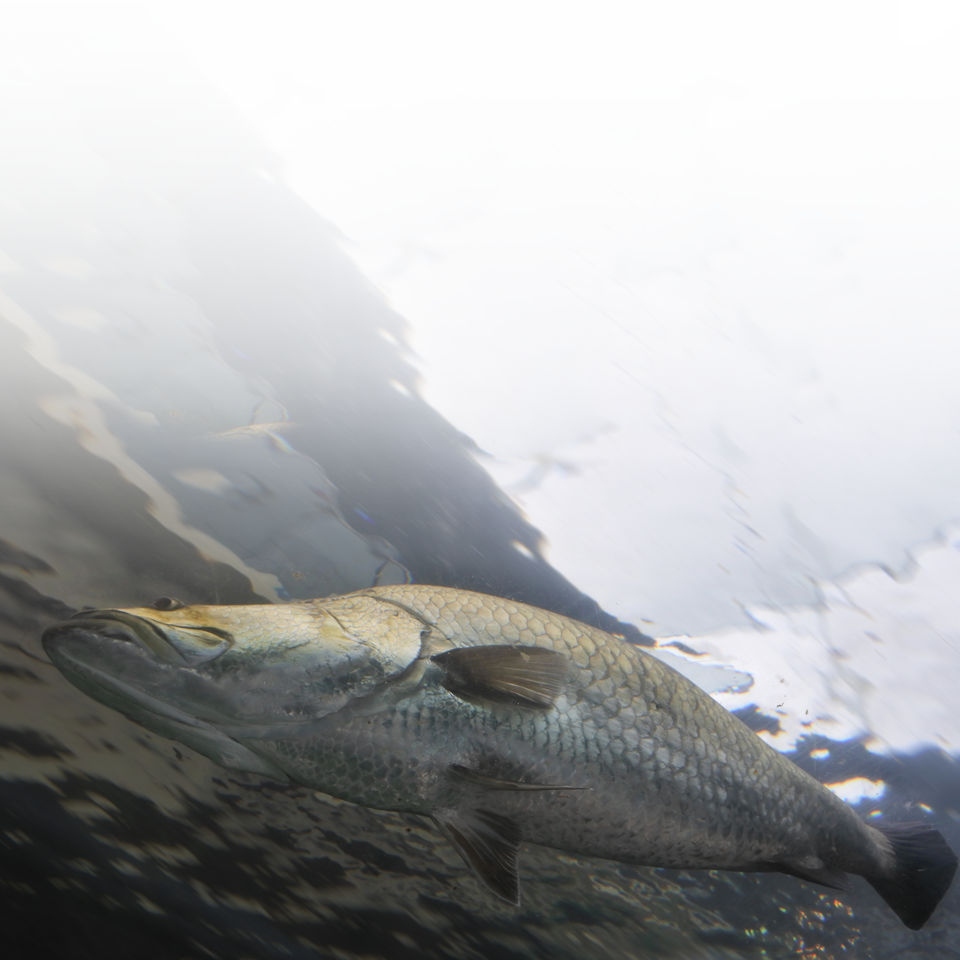 Sometimes called ling by traveling anglers, cobia are among the true treats of Florida Keys fishing. Generally in the 30- to 50-lb range, cobia can grow to more than 100 lbs and put up a great fight. 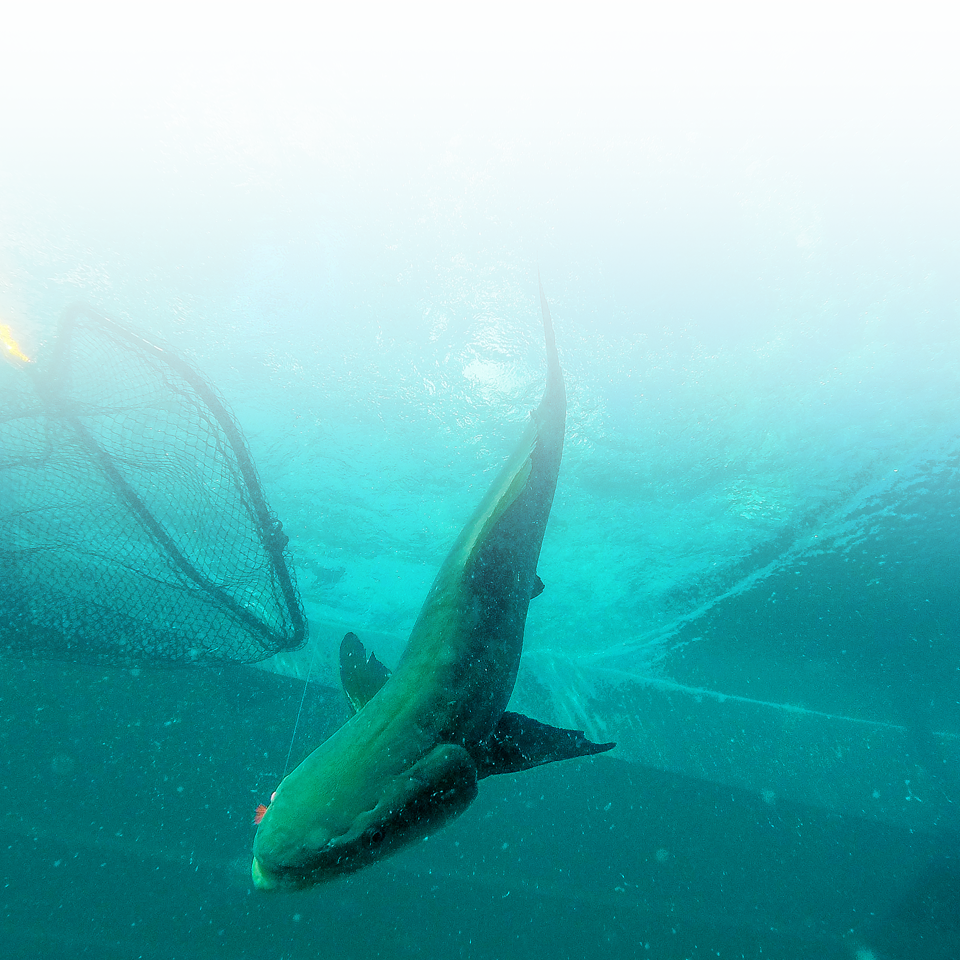